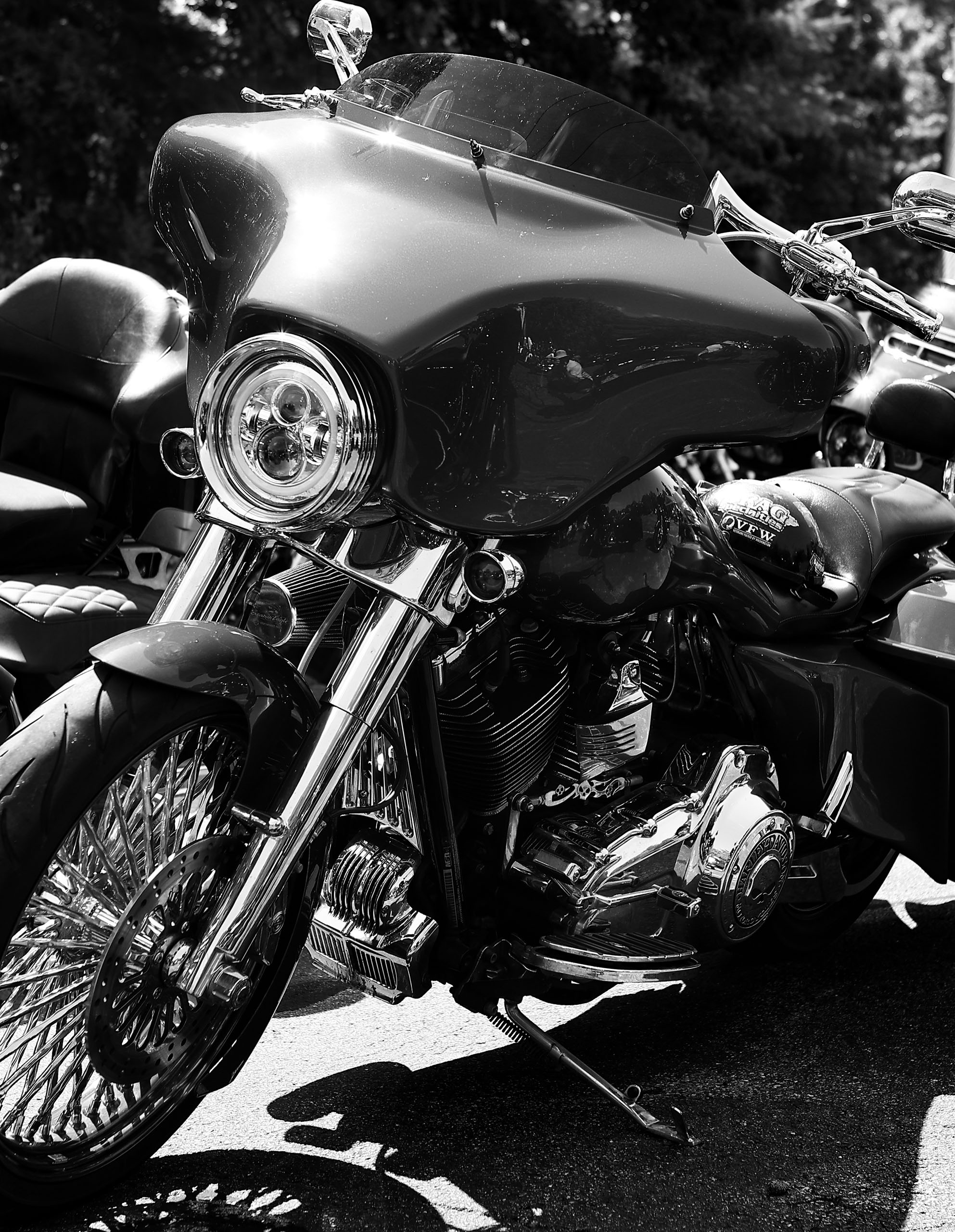 The History of the Widows Sons

The Widows Sons were first established in Illinois in 1998 when a group of Master Masons banded together to provide support for their widows and children. The Widows Sons are the largest Masonic organization of Freemason motorcycle riders in the world. Widows Sons are Masons first and prioritize the tenants and values of this ancient organization.

Freemasonry dates back to the late 14th century, making it the oldest fraternity in the world. Historical Freemasons have included Paul Revere, Winston Churchill, Henry Ford, and Buzz Aldrin. Masons profess belief in a Supreme Being and devote themselves to a fraternity that emphasizes the three guiding lights; faith, hope, and charity. Masons utilize several customs and rituals throughout their meetings, and members gradually progress through a series of ranks. Freemasons are committed to philanthropy within their communities. The Widows Sons are a group within the Freemason society where members share their love of motorcycling within the overarching belief system of the Masons.

The second chapter of the Widows Sons was founded in the Netherlands just months after the initial Illinois chapter was established. This quickly vaulted the Widows Sons to international status. Connecticut and Florida formed their own chapters in the subsequent years. All four of these original chapters are still in existence and the longstanding organization has only grown in the following decades. Today, the Widows Sons have chapters across four continents in 30 countries and a total of 40 states.

Our chapter is known as the Mass Grand Chapter (MAGC) of the Widows Sons. Massachusetts also has three other chapters including: 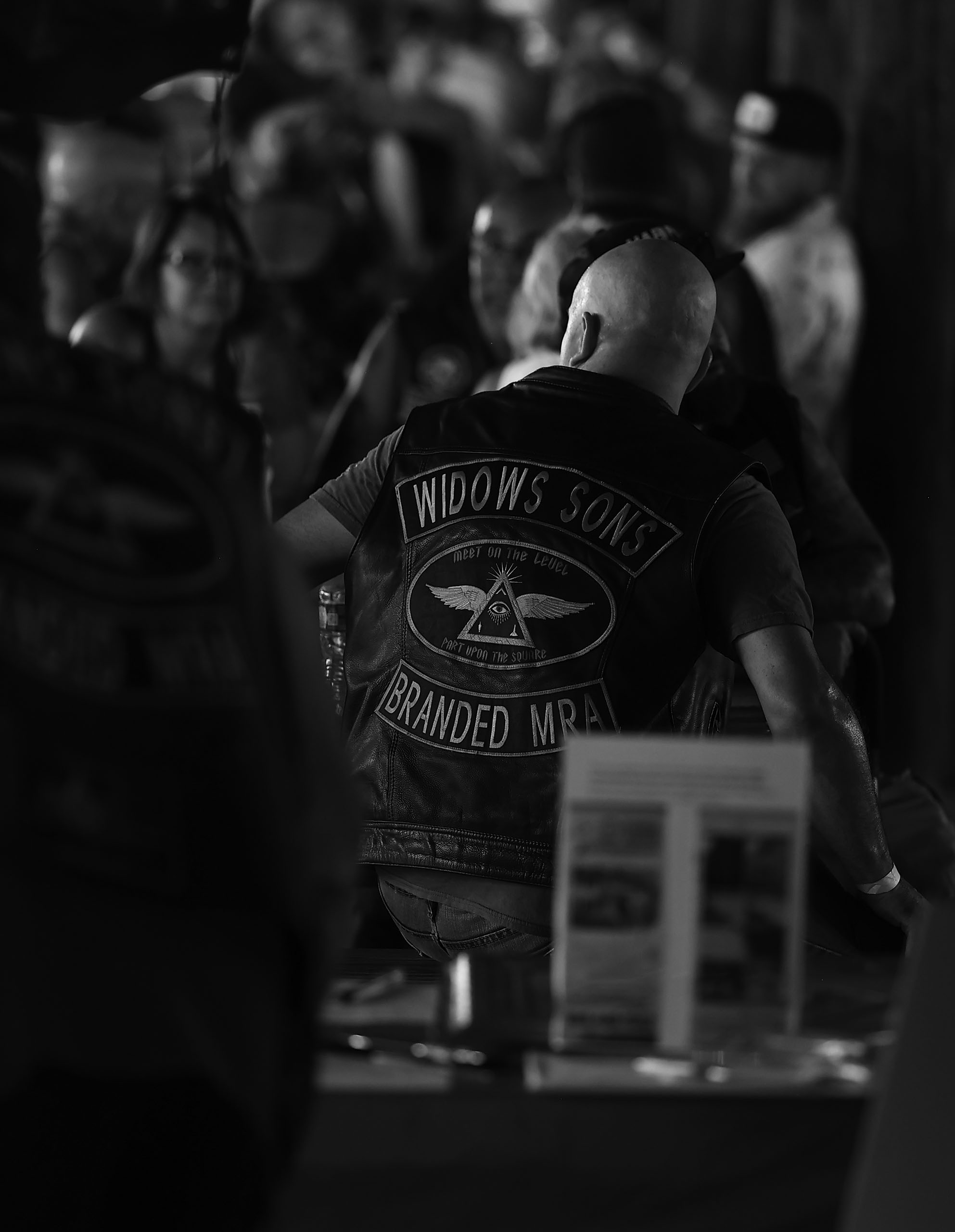 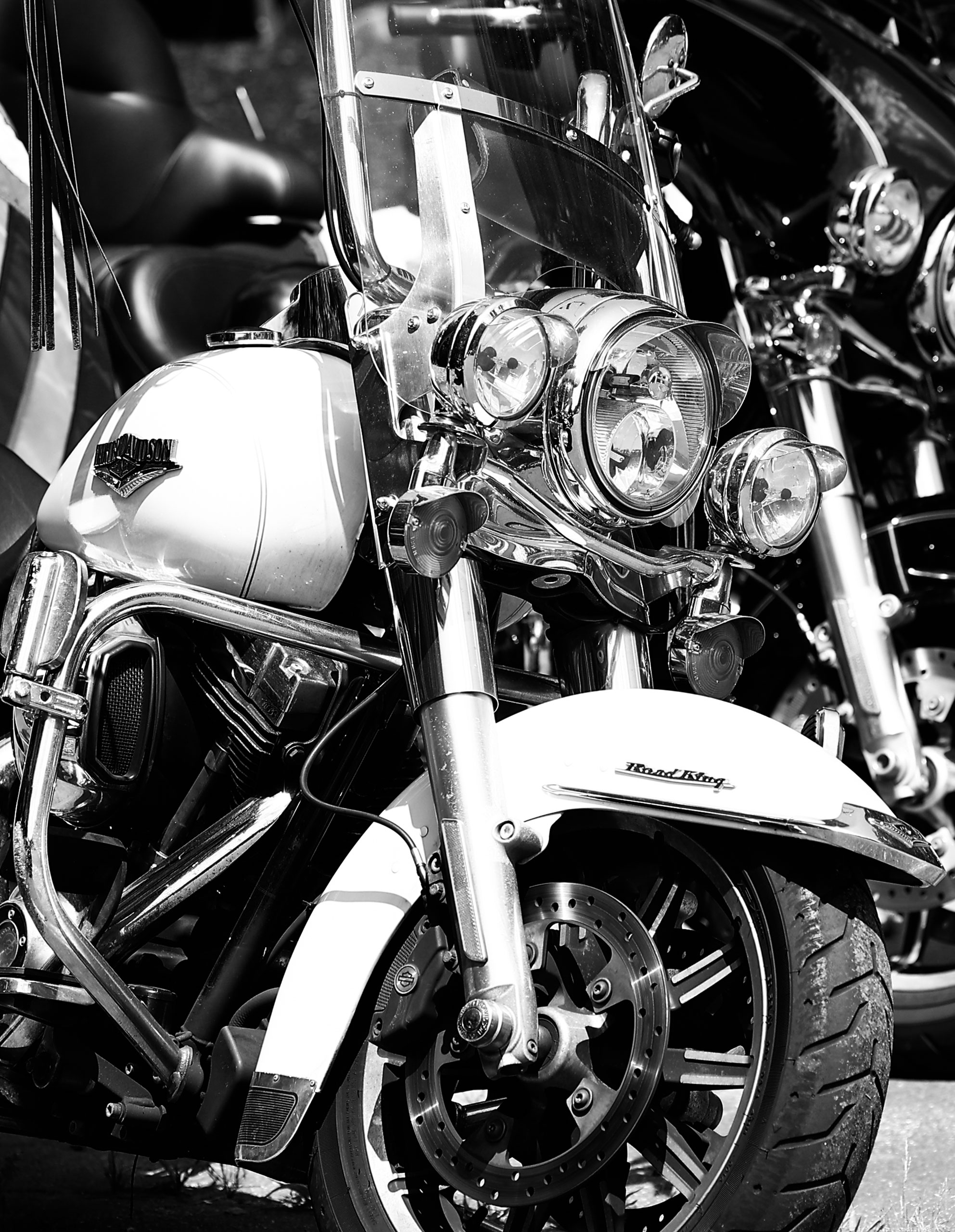 Today, our chapter focuses primarily on children’s charities. Members strive to raise awareness for important causes while attending public motorcycling events and rallies. The group has proven itself to provide a positive influence anywhere its chapters have been established.

The Widows Sons offer motorcycle enthusiasts a brotherhood that emphasizes good character and high moral tenants. Through dedicated participation in charity runs and events, the group maintains a positive image to the public and demonstrates its commitment to function as more than just a motorcycle organization.